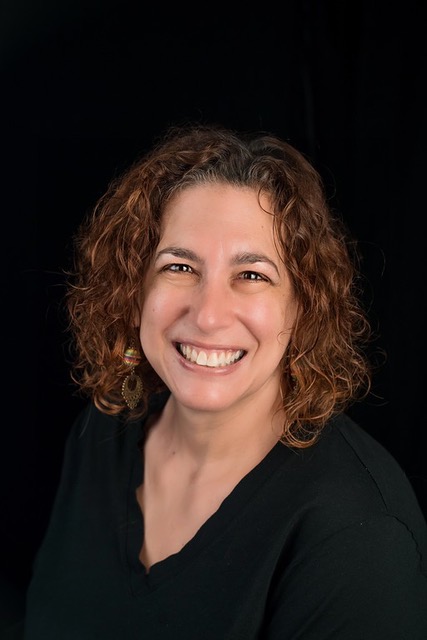 Kimberly Perl (b. Chicago, Illinois 1969-) is a Chicago artist with a focus on the pop art style with a realistic flair. She specializes in portraits of both animals and people but extends to auditory art and silk tallit painting. She began as an elementary teacher with a masters in curriculum and instruction until she became a mom of three daughters, Chloe, Emily, and Samantha. Although Kimberly dabbled in art throughout her life, she did not see it as a career until the Pandemic hit. What began as a personal project morphed into a newfound profession. She enjoys painting her clients’ pets on a commission basis. Her RBG portrait was formally on display at the Illinois Holocaust Museum and the Houston Holocaust Museum.  Kimberly was one of the artists featured at The Box Show, “Thoughts from Inside the Box, at August House Studio in Chicago. August House also hosted her first solo gallery show, Power With Purpose: Women Who Lead.

Thank you for getting in touch!

I'll get back to you shortly.

Have a great day!